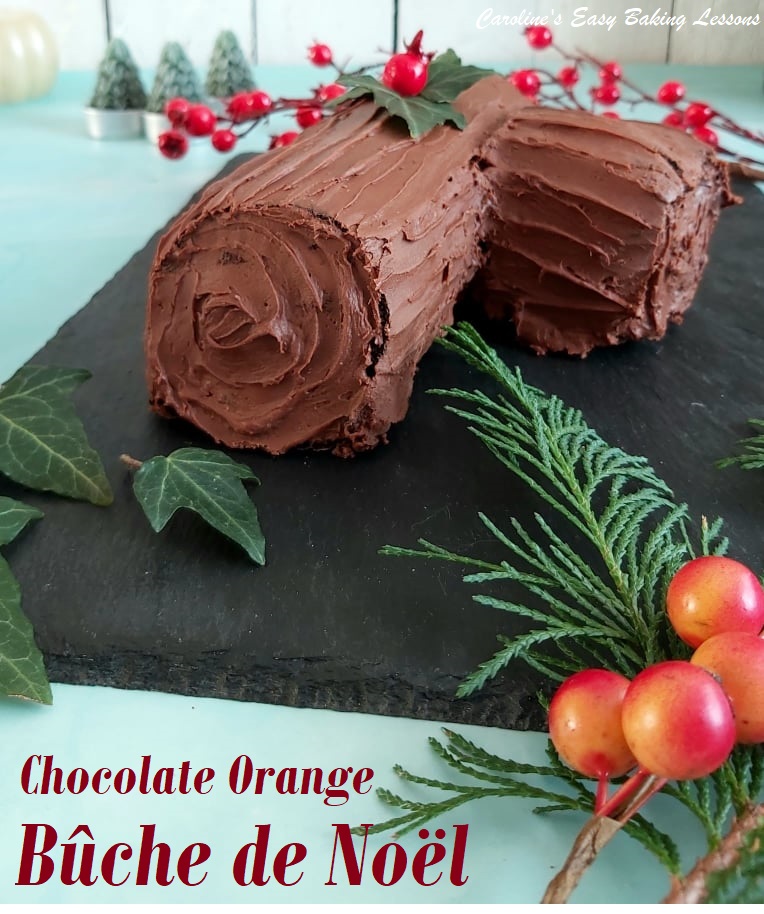 Yummy chocolate & orange yule log, that happens to be gluten free since there is no flour in the recipe! Easier to make than you might think. 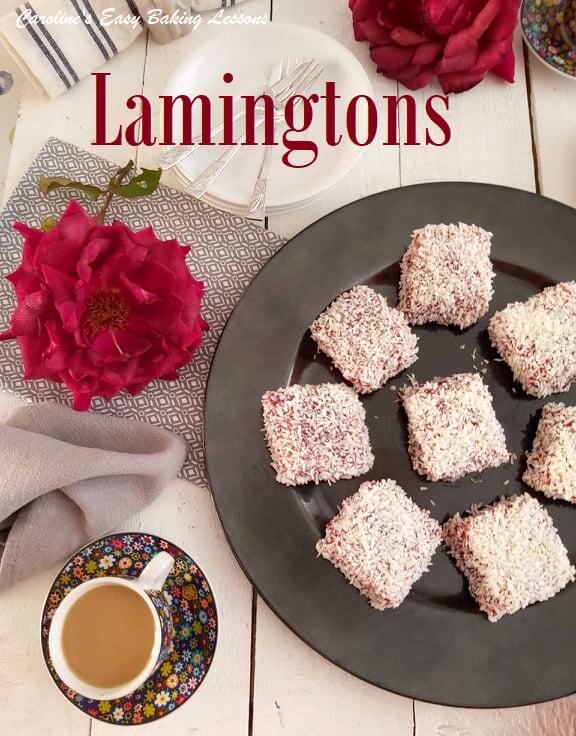 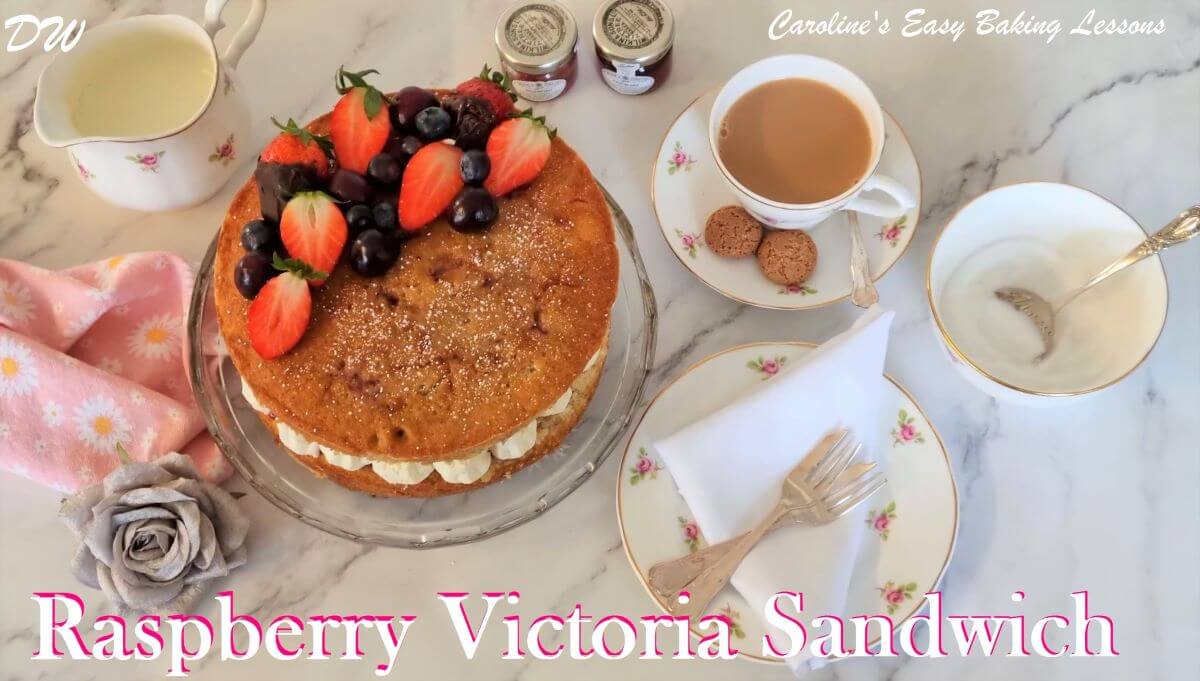 Try my British Classic – Victoria Sandwich Cake, but with a raspberry twist! Not only is there raspberry jam accompanying the cream filling of this layer cake, but it’s also streaked through the cake batter. Resulting in a pleasant twist to this light and airy popular British bake. 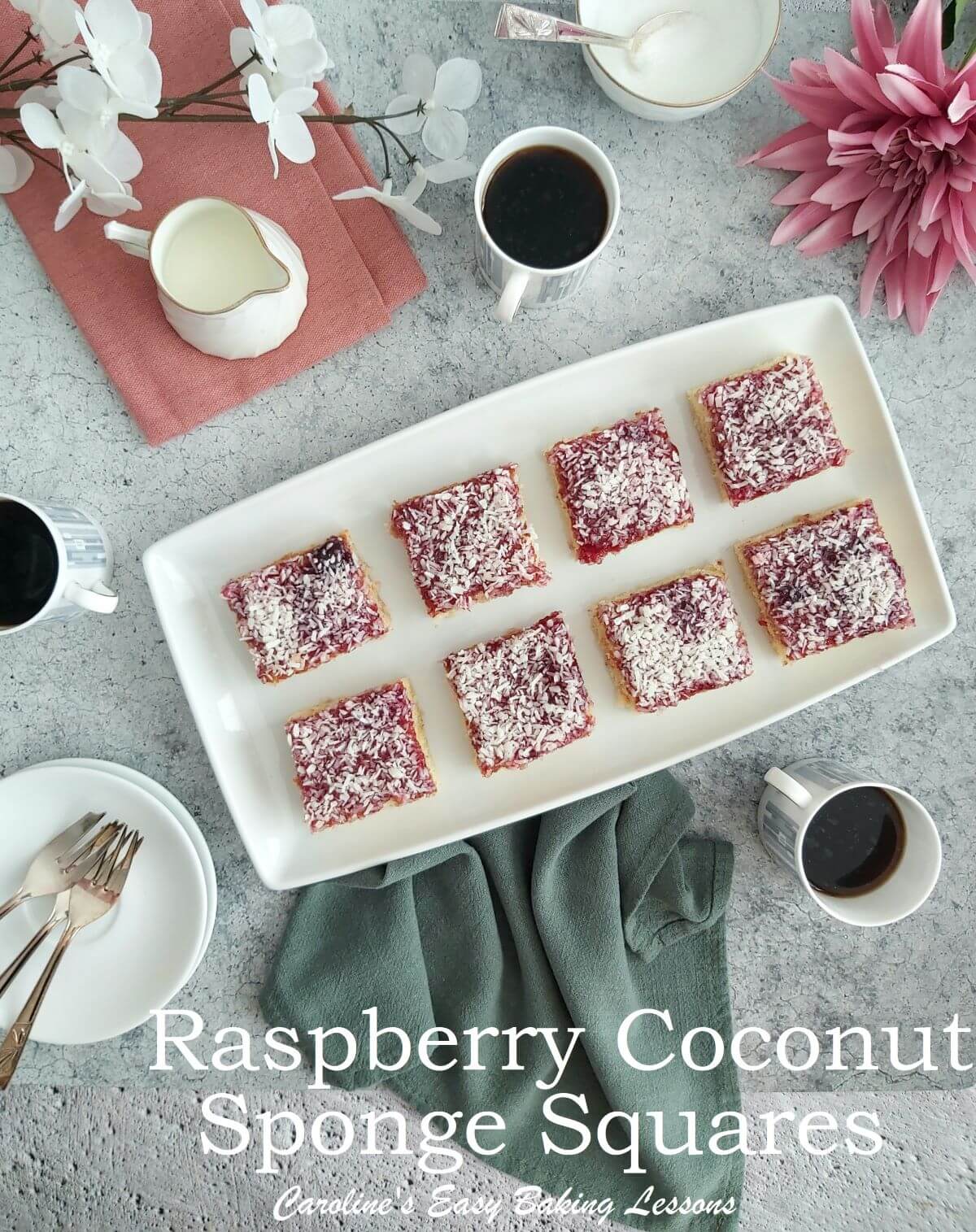 1st sweet lesson in my structured baking lessons that are for true beginners with thorough instructions, explanations and lots of photos.