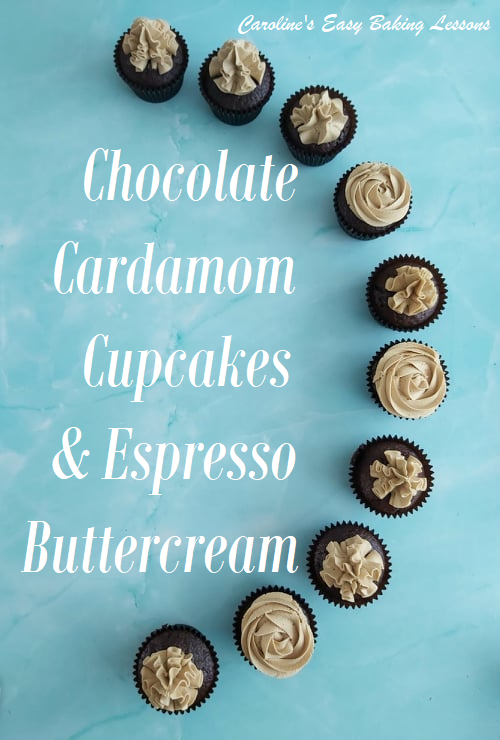 CHOCOLATE CARDAMOM CUPCAKES & ESPRESSO BUTTERCREAM 1-BOWL, 1-HOUR & CAN BE VEGAN! By Caro This is such a super simple and quick recipe, and one you can whip up with whatever you have in. Very versatile, it can be used in different ways and made Vegan. dairy-free, egg-free & lactose free. A great base chocolate […] 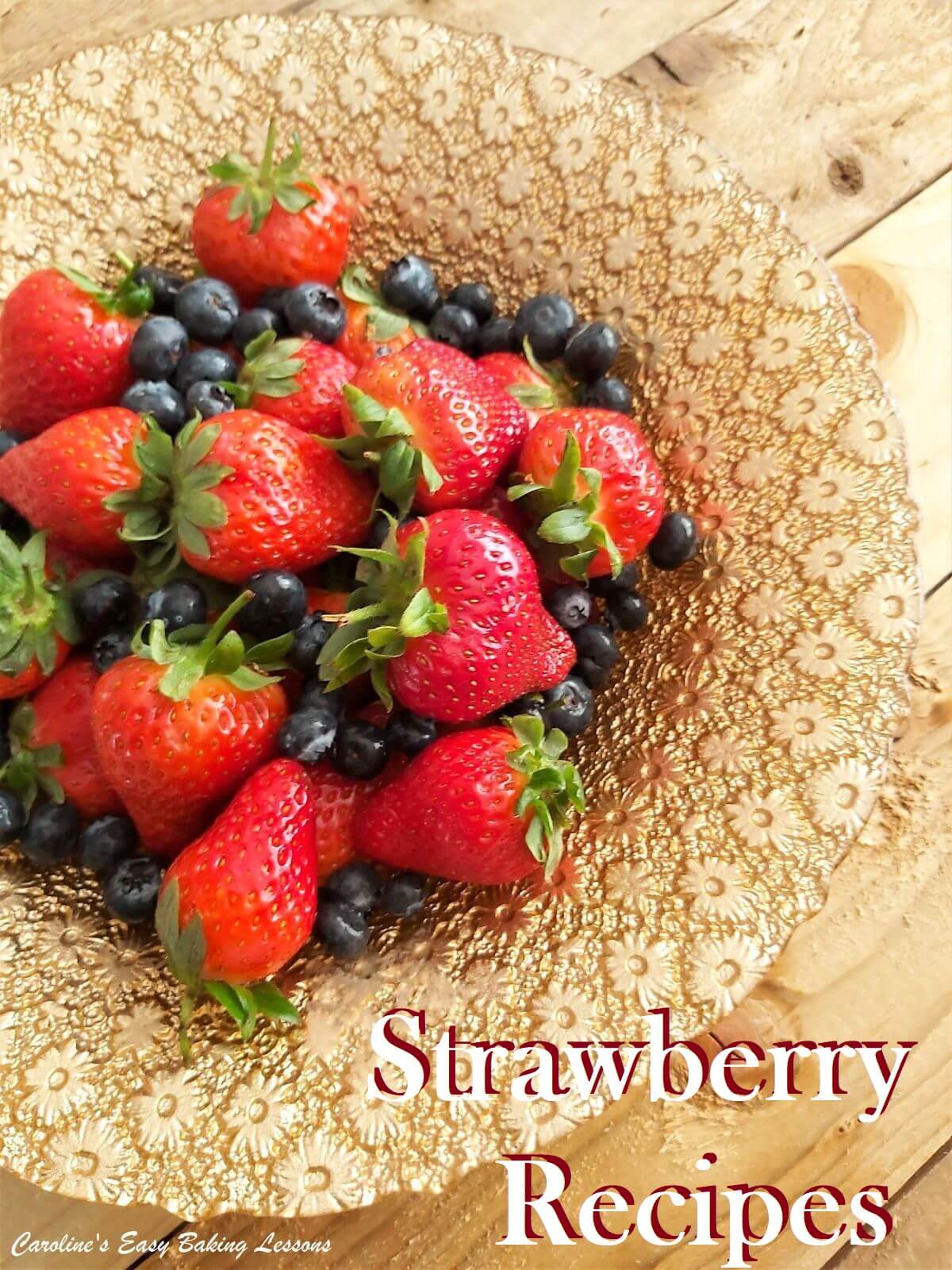 Strawberry Day! Contrary to common believe, strawberries are not a summer fruit. With there being over 100 species and subspecies, as well as being in season at different times, in different cities and countries, they are in season longer than we think. So here’s some recipes using strawberries. Also includes some recipes by fellow food developers Sally Newton & Tanya Clark Ott, both of whom appeared on The Great American Baking SHow, Holiday Edition. 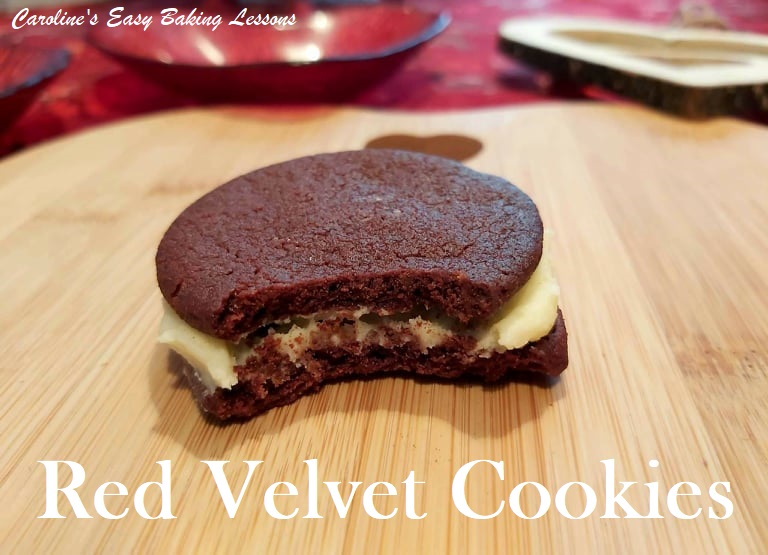 Made with heart shaped cutters, my Red Velvet Oreo Style Sandwich Cookies are perfect for Valentine’s Day. Super simple to make and with less additives & preservatives than the shop bought cookie. Made with a clarified butter vanilla filling, that won’t squish out when you take 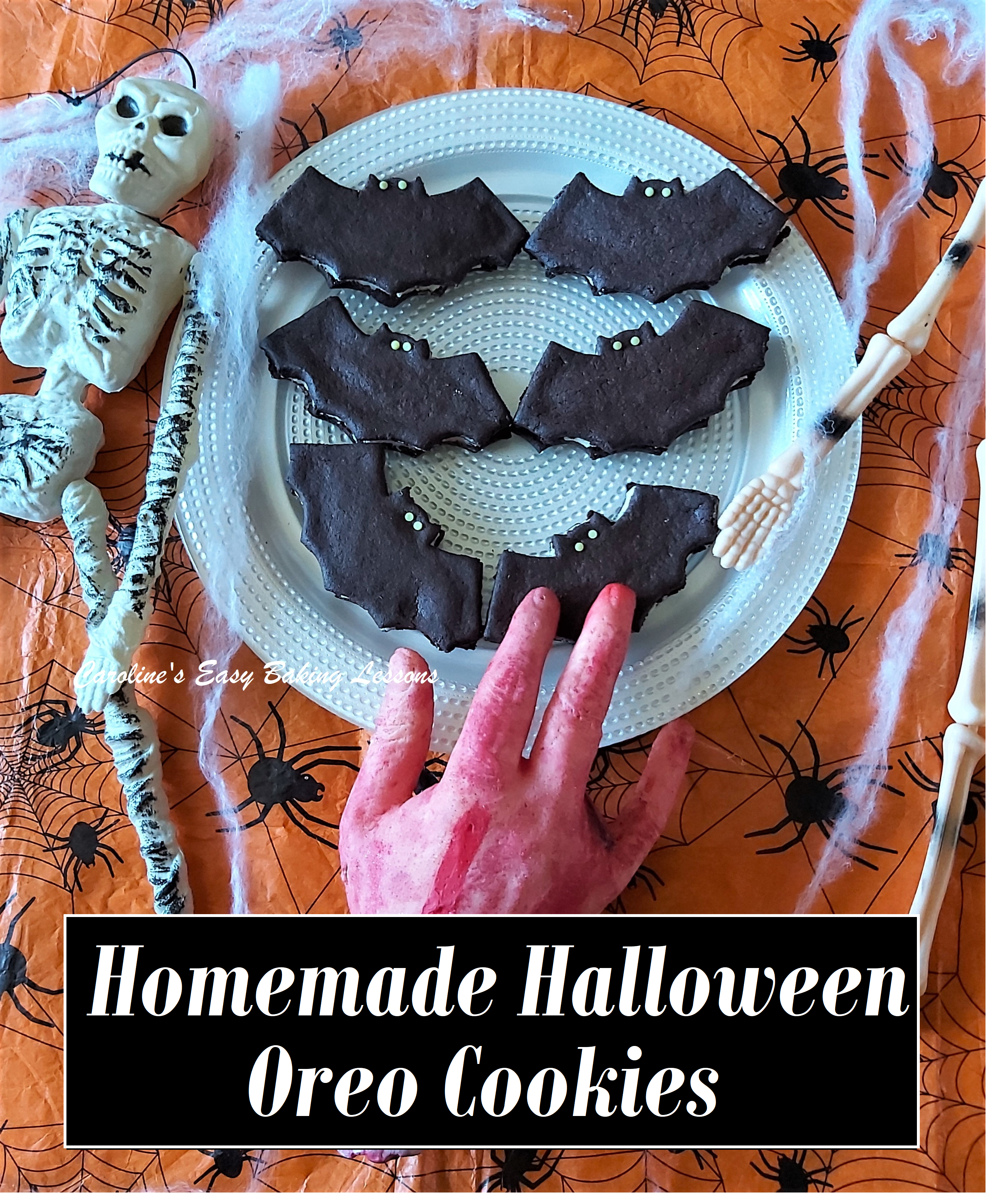 Here’s my version of a ‘Certain Chocolate Sandwich Cookie’ (you know it’s an Oreo, right?) ? This time in the shape of a scary big bat!  These bat chocolate sandwich cookies are perfect for a Halloween party.  Make with the kiddies or grandkids or give out to the ‘trick or treaters’.   Which Cookie Cutters […]

Beginner’s Cupcake/Frosting Tutorial Raspberry Swirl Cupcakes – Sweet Lesson 2 I got this recipe idea from Good Housekeeping’s Marbled Victoria Sandwich recipe, and made it work for cupcakes.  It’s one of the easiest cupcakes you can make so Lesson No.2 for beginner bakers.      ***ALWAYS read the recipe through well before planning to do it […]